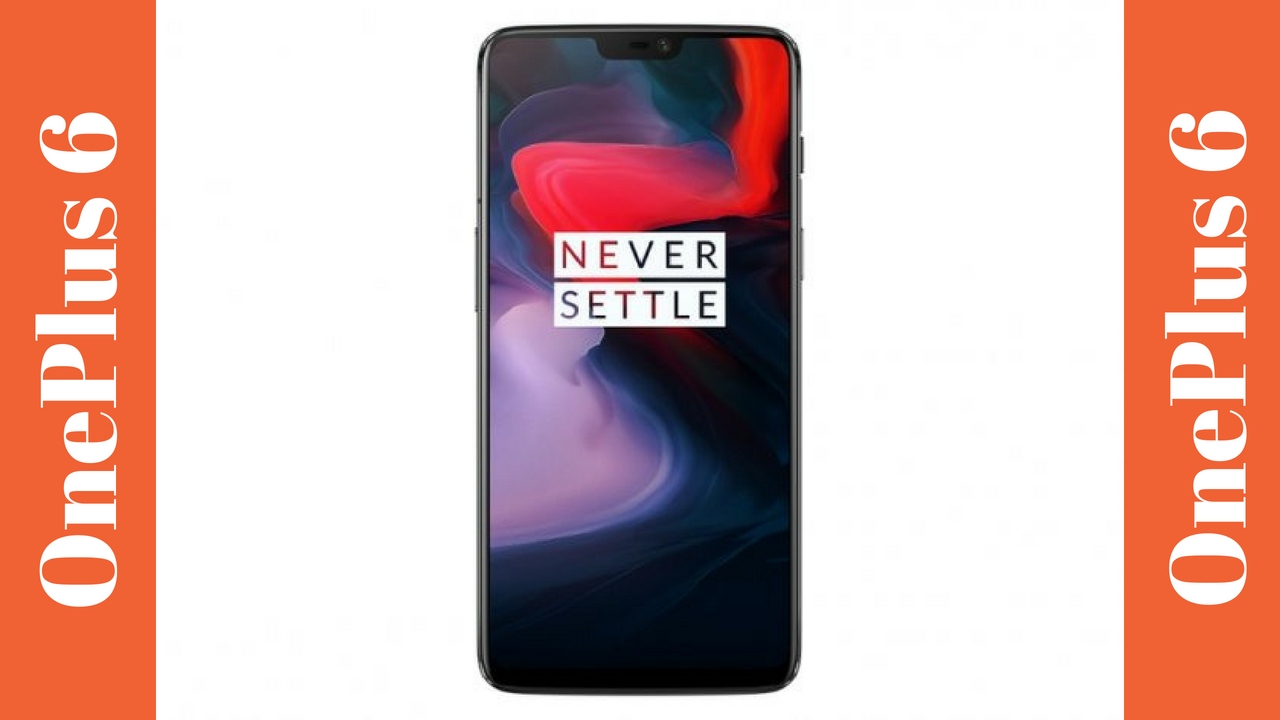 The ‘Never Settle’ tagline brand OnePlus recently launched its latest flagship phone, the OnePlus 6. And the question on everyone’s minds is, whether it is worth upgrading to, especially if you are the one who owns a OnePlus 5 or OnePlus 5T.

At these price points, OnePlus 6 is priced just slightly higher than its predecessor, thereby sticking to its motto of providing premium features without burning a hole in the users’ pocket. For the purpose of clarity, the review was done on a regular 8GB/128GB Mirror Black version.

So, how does the device perform? C’mon lets ’s find out.

OnePlus 6 supports a 6.28-inch optic AMOLED screen and joins the gang of smartphones to support the notch display but not fully but a nearly bezel-less chin. The screen offers sharp display even when held against direct sunlight. The phone is largely set to adaptive-brightness which is very responsive and accurate.

OnePlus has marketed the phone with the ‘The speed you need’ tag. Does it deliver on that note? Absolutely, yes. The device is powered by the latest Snapdragon 845, supported by an 8GB RAM and Adreno 630 GPU. The phone runs on a clean and bloatware-free Android version which will enthuse smartphone users.

OnePlus 6 performs tasks at high speeds, be it multi-tasking or playing heavy and graphic-intensive games. It handles all the tasks thrown at it with ease, thanks to the optimized background processes. The phone barely lags or shows signs of freezing for long hours of usage — gaming, browsing the Internet or watching movies.

OnePlus 6 comes with a 20MP + 16MP dual rear camera setup with an aperture rate of f/1.7. The phone has a 16MP selfie camera at the front. The company has brought back OIS feature on the camera based on popular demand.

Low-light imagery: The camera does quite a decent job of capturing images in low ambient light, miles better than most other phones priced in the same range.

The f/1.7 aperture helps capture as much of the light available for the shot as possible. One can easily click any object without flash in a dimly-lit room and the picture won’t disappoint. The camera offers a portrait mode that can make even the most ordinary looking settings come to life, thanks to the detailing on metrics such as depth of field.

Those who like to play with camera settings can switch to Pro Mode. It allows users to tweak ISO, white balance, shutter speed, aperture, among others to get the best shot possible.

Overall, the picture capture relevant details to a great extent and attributes such as colour reproduction, low-light imagery and macros would put up a good fight against other flagships.

OnePlus 6 sports a 3,300 mAh battery, which is the same as its predecessor OnePlus 5T and supports OnePlus’ legendary Dash Charge. Though some had hoped for wireless charging feature, Dash Charge more than makes up for the loss. A 30-minute charging cycle gives about 55-60 percent juice that can last you for more than just a few hours.

Though OnePlus has been criticised for sticking with the same battery as the OnePlus 5T, the fact is the stamina of the battery has increased with a more power-efficient SD 845 SOC. Upon a full charge, the phone easily lasts through more than a day involving moderately heavy usage such as about 2.5 hours of gaming, few hours of browsing and streaming on the WiFi and a moderate photography session.

Glass finish on the rear panel is prone to smudges (using back cover is advisable).

Also, the gadget should have supported wireless charging as the company gives glass back as a priority.

So, should you buy it or not?

Starting at Rs 34,999, OnePlus 6 packs a punch without being overpriced over-the-top. The phone packs in a high value-for-money quotient than most other phones in its price range (and even better than some that are priced higher).

The big question, should you upgrade from a OnePlus 5 or 5T? It depends on what you are looking at. If you are looking at a new design, or want the latest processor and do not mind shelling out extra for that, go grab the beast before it runs out-of-stock.

The OnePlus 6 is also a great option for those looking to buy a flagship device at just the right price.

Scroll back to top